This video is a nice photo show about New York in Winter accompanied by original piano music. It’s dedicated to everybody loves the Big Apple or wants to know this stunning city from a different point of view.

The piano music you will listen is composed and performed by Lorenzo Pescini. This track entitled “Colours of life” is extracted from the Album “Behind the moon”. To get it or to find out other nice relaxing piano music:
www.pescini.com (Virtual Music Studio)
lorenzo@pescini.com (Email) 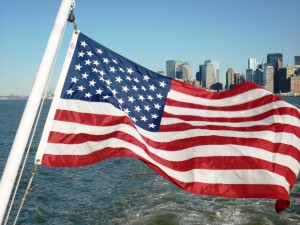