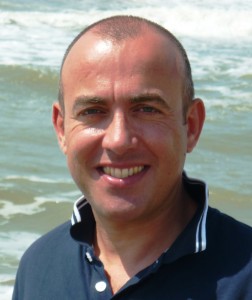 Lorenzo Pescini studied piano at Florence Music Conservatory, getting the degree in 1990.

While he had been going to the University he played in many pubs and he was keyboard player and in pop/rock bands.

In the 90’s he wrote new age music and one piece of him was published in a compilation.

In the last years he has specialised in music for short movies and pieces for piano.

In 2009 he produced with an Italian painter, an album entitled “Dietro la luna – Behind the moon”. From this album he realized many music videos.

In 2010 he wrote the soundtrack of an Italian movie entitled “Le tue parole – Your words”.

In 2011 Lorenzo has opened his music channel on youtube (www.youtube.com/lpescini ) with more of 600.000 views.

His second album “On the way to Venus” has been released in spring 2012. This body of work strives to fuse original piano music written by Pescini with paintings, sculptures and photographs created by 7 international artists. The 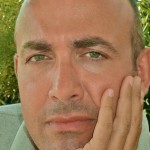 result is that the ultimate Visual Art Experience is completely inspired by Music. Ultimately, 7 Italian poets have elaborated one poem for each of the 14 tracks.

In December 2015 he released his third album “Escape Plan”. All profits were donated to charity. In the album there are collaborations with many famous musicians and artists: Tina Fox, Simone Ermini, Sabrina Luciani, Anna Fasanella, David Maia, Xics Duo, Pine Forresu, Elizabeth Talone and Angelica Piras.
Pescini’s music has listened more than 1.500.000 times in 202 different countries. 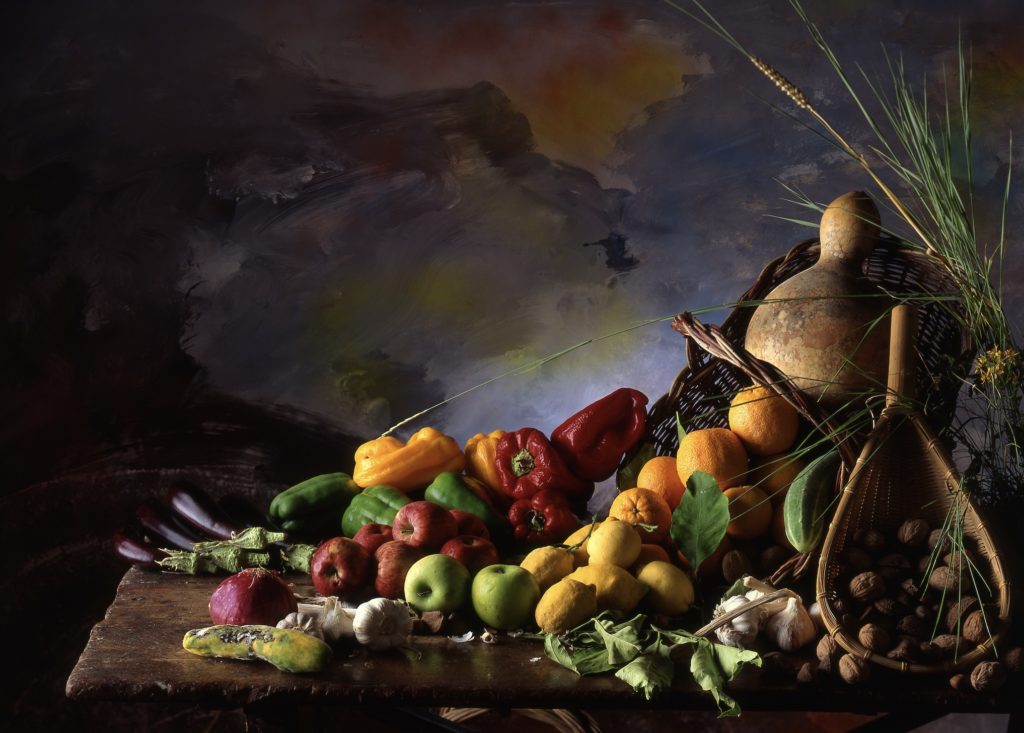 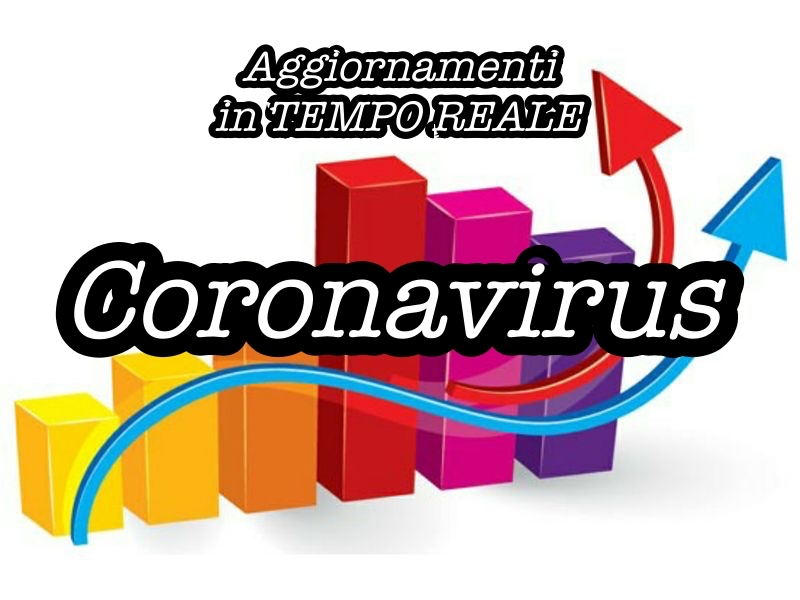 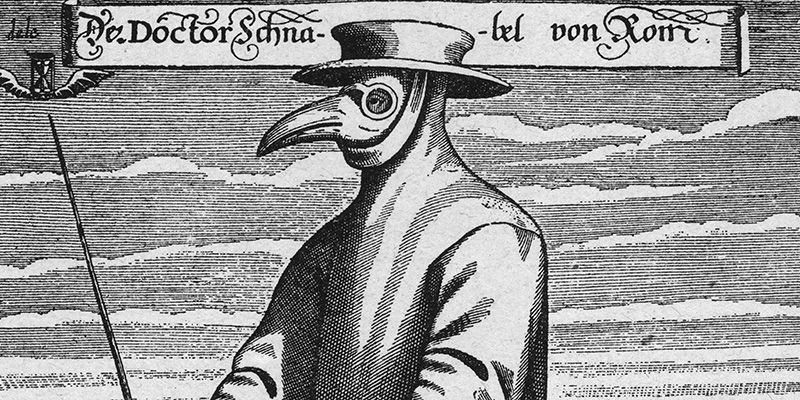